The people of first church are its ministers. Meet the folks helping us in this holy work. 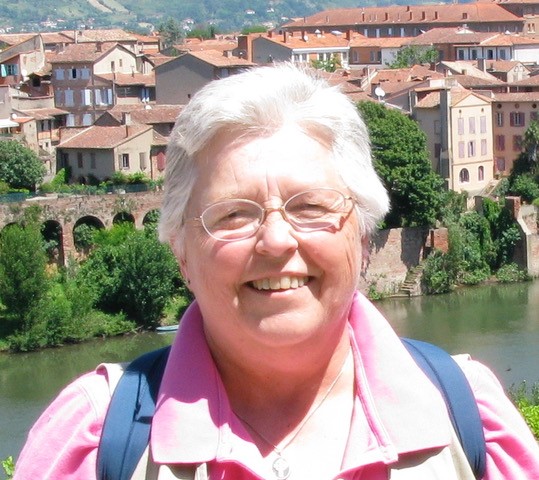 In Her Own Words: Our New Interim Minister, The Rev. Dr. Virginia Child

Just the other day, someone asked me the world’s most complex question:  “Where are you from?”  “Well, it depends on what you mean. I was born in New Jersey, raised around Philadelphia, graduated from high school in south Florida, and have lived in New England for most of my adult life.”  My family roots are deep in Connecticut; my cousins still run the farm that has supported us since 1817.  I have one brother, two nieces and a nephew, and two of the most beautiful grand-nieces anyone could boast about.

I’ve been an ordained pastor since 1980 and have served churches in Vermont, Maine, Massachusetts, Connecticut and Michigan, sometimes as interim, sometimes as settled pastor.  In the late 1990s, I served as a consultant to the Connecticut Conference, working in the areas of stewardship and mission development.  For four years I worked at Andover Newton Theological School in Newton Centre, MA, as Director of Church Relations and then as Director of Admissions.

I received a BS in Business Administration from Castleton State College in Vermont, the MDiv, and STM degree from Andover Newton Theological School and a DMin from Hartford Seminary, concentrating in Congregational Studies.  Before entering the ministry, I worked as a legal secretary, sales clerk, various college jobs, and spent seven and one-half years in the United States Marine Corps.

I live in East Providence, Rhode Island, and when I am not working, attend the Newman Congregational UCC just up the road from my home.  In my spare time, I play classical mandolin, make futile attempts to weed my garden and enjoy the companionship of my Cavalier King Charles Spaniel, Kitty. 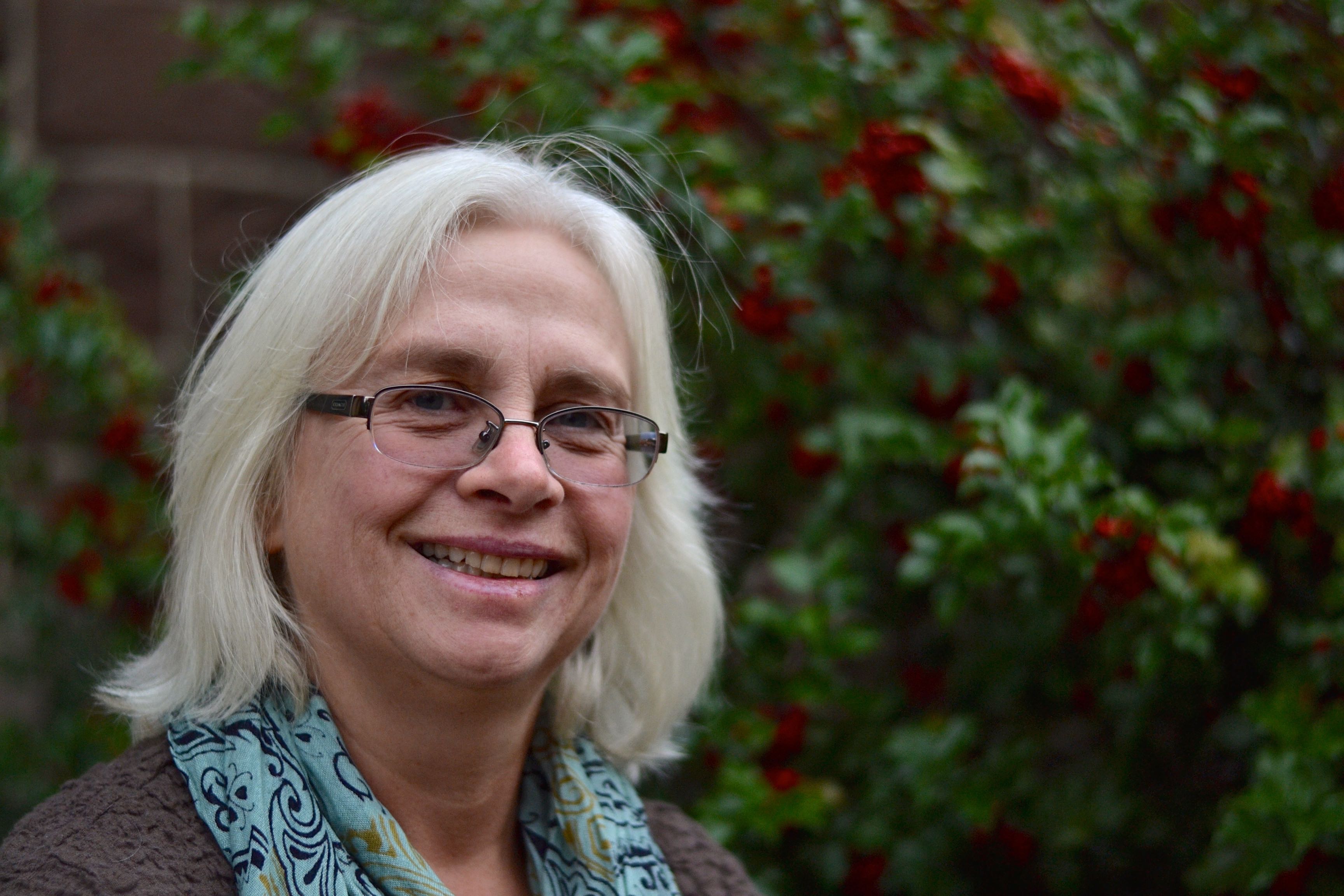 Shari Lucas is a graduate of the Baldwin-Wallace University Conservatory of Music in Berea, Ohio (a suburb of Cleveland) and the Yale School of Music.  Her major instrument is organ, but she has also studied piano, harpsichord and African Drumming.  She even played trombone in her High School marching band.  Shari is a New Jersey native and has called CT home for many years, coming to First Church in 2003.  Shari also plays keyboard in her husbands band, the Heartbeat Dixieland Jazz Band.

Kortney resides in Meriden with her two children and her husband.  She loves to spend her spare time exercising, reading and spending time with her family.  She attends St. Joseph of Arimathea in New Haven.  Kortney currently volunteers there as co-treasurer, and heads parish administration. She oversees the parish E-Bulletin, registration, and social media outreach. Kortney comes to First Church with an education and degree in Business Management.  She worked for Curves for Women as a Manager of two locations for 7 years.  Her favorite part of that position was assisting women to improve their health and their quality of life.  She is very much a people person and loves working with all kinds of people. Here at First Church, Kortney manages the office and takes care of many administrative tasks to support the life of the church.  She is willing to assist anywhere she is needed to help members of the church or committees. She also handles rental of church spaces for events and meetings to organizations, businesses and individuals for events and meetings.